Young boys hit their growth spurt when they reach the age of 14. This is the moment in time their muscles will start to develop and the development of the male physical features will start to visibly show on their bodies. Aside from this, they will experience a deepening of the tone in their voices and their body hairs will begin to show as well.

Hypogonadism in teenage boys, otherwise known as low testosterone, could get in the way of developing the above-mentioned characteristics, at pretty much the same pace and time as their peers.

According to many reputable testosterone clinics in the country, hormone replacement programs can significantly help this condition.

Testosterone replacement therapy, or TRT, essentially is just a small amount of testosterone in affected patients. In most cases, where testosterone production is hampered in young teenage boys, TRT can help in spurring their physical development.

The Fundamentals of Male Hypogonadism

One of the hormones that are responsible for developing a young teenage boy’s body into a man is the male sex hormone called testosterone. This sex hormone is locally produced by glands in the male testes, the gonads.

If you notice that your teenage boy’s physical development, compared to his peers, is somehow stalled for some reason, it might be an indication that their body has very low production of testosterone. Otherwise referred to as a “constitutional delay of puberty”, this condition can heighten up until age 18-19. At that point, if there is still no significant improvement in the boy’s condition, it might trigger greater concern. 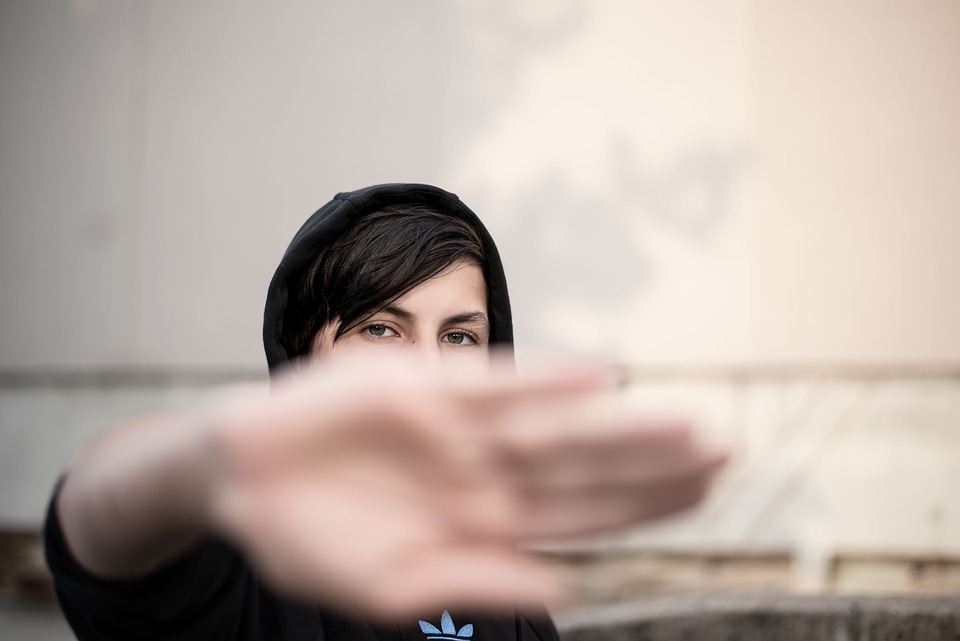 It is important to know also that low-T condition or hypogonadism is not just biological. It can be spurned also by chromosomal anomalies such as Klinefelter syndrome. This abnormality in the chromosomal abnormality is highlighted by a gradual decrease in the production of testosterone over time.

Besides, there are also infections, several medical treatments, and injuries that can induce a gradual slowdown in the production of testosterone. This may include early physical trauma to the gonads themselves.

Hypogonadism in teenage boys is often indicated by what is not happening to their bodies as opposed to what is. For better understanding, here is a classic example. For instance, enlarged testicles.

We take enlarged testicles as the commencing of puberty in teenage boys, together with all the accompanying development of secondary sexual characteristics. However, with inadequate amounts of testosterone inside the teenage boy’s body, this may not transpire soon enough.

Video Credit to: Stay Healthy
The boy himself will not likely notice his testicles developing, neither his parents would know. But there is a handful of telltale signs that can be looked for.

According to leading testosterone clinics in the country, these are the lack of the following:

The age range of 13-14 years old is a critical period for teenage boys because this is the time that their bodies enter into puberty. A seasoned medical professional with a solid background in handling cases of hormonal imbalance will endorse a 14-year-old patient for hypogonadism testing under the following conditions:

The process of testing for hypogonadism is fairly simple.

Blood testing aims to measure the concentration of testosterone in the bloodstream. With that also is full profiling of all the hormones in the male human body, including the hormones that are associated with growth.

If the doctor suspects other possible underlying conditions such as Klinefelter syndrome, other test procedures may be carried out. Such chromosomal anomaly is affecting 1 in 500 men but could be identified in early childhood. Low testosterone is only a part of the syndrome.

Low testosterone in teenage boys is not at all unusual. There are many ways this condition can be managed, and one of which is to wait for some time if the boy’s body will be catching up on its own.

If you are suspecting that your teenage son is a likely candidate for testosterone replacement therapy, the best course of action to take is to reach out to a medical professional for proper diagnosis and early treatment.