Medical professionals believe, with respect to prior lab tests, that women have limited amounts of testosterone in their system. Testosterone is a sex hormone that we generally associate with males.

Erectile dysfunction decreased bone mass, and sex drive may well point out a possibility that a man could be suffering from a reduced amount of testosterone in his bloodstream.

According to TRT Sydney doctors, testosterone plays an important role in bone and muscle growth. It is also crucial in sperm production, the deepening of the voice for young boys in their adolescent years, hair growth in specific parts of the body, and a host of other important factors associated with appearance.

As a man advances in age, his body’s testosterone output will gradually go down. This explains the reason why the vast majority of older men develop symptoms of low testosterone. 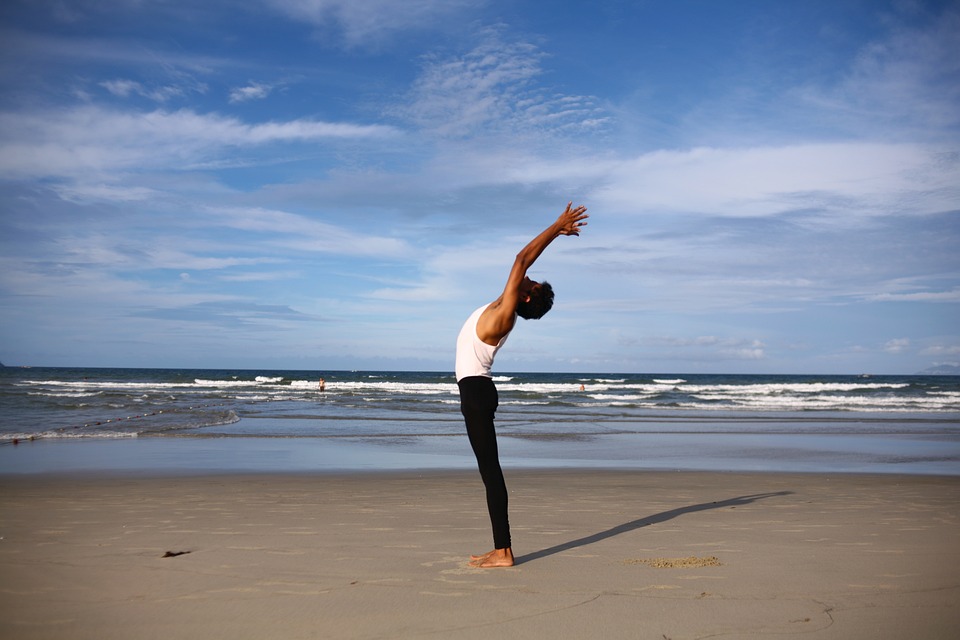 TRT Sydney doctors classify low or reduced testosterone in men as less than 300 nanograms (ng) per blood deciliter (dl), as per the American Urological Association. This body also reported that about 2 out of every 100 men are suffering from bouts of low testosterone.

Signs and Symptoms of Low Testosterone

The following are some of the most common signs and symptoms of low testosterone in men. Studies also show that females may also display any or all of the following:

Erections can be difficult to achieve or sustain in low-T conditions.

Testosterone stimulates the production of nitric oxide in the penile tissues, a primary component that helps in achieving an erection.

When a man’s testosterone levels are extremely low, he will struggle to achieve a penile erection.

Hair loss is a common problem among men as they get older. Some women are also affected by this condition, though.

According to the authors of a 2012 study, testosterone implants promoted hair regrowth in women who are undergoing treatment for symptoms of reproductive hormone deficiency.

Testosterone facilitates the development of bone tissues as well as the regulation of bone thickness.

Reduced amounts of testosterone in the system may induce this amount to decline, rendering the bones even more vulnerable to breakage and fractures.

A man with reduced testosterone levels in his body may observe a significant reduction or shrink in the size of his testicles, which is not all associated with cold weather.

There are also instances that the scrotum is way softer than it usually is. 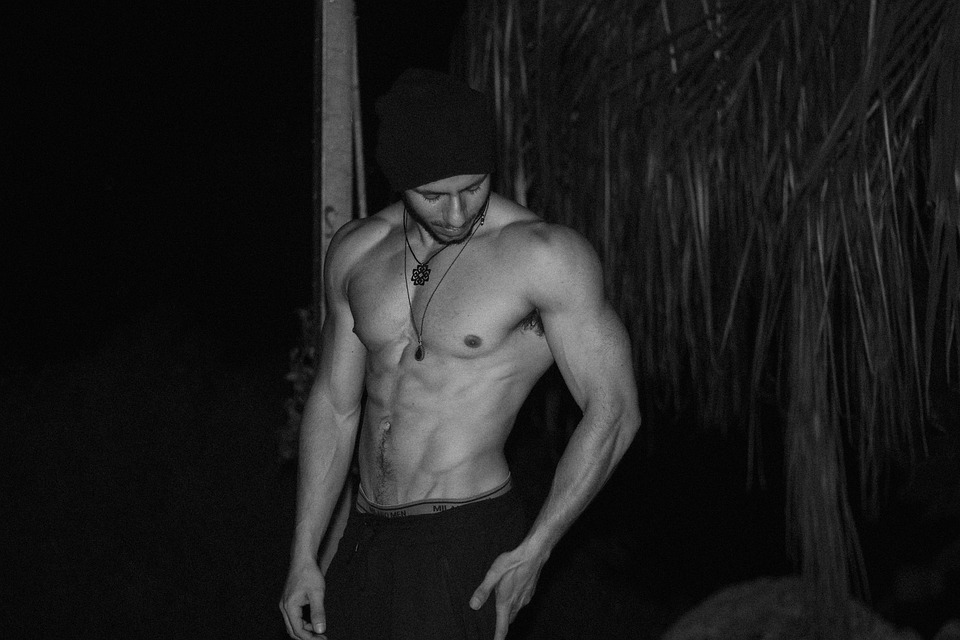 Semen is the liquid that makes up the majority of a man’s ejaculate. This fluid aids and supports the movement of sperm so it can reach the egg.

But it is important to know that low testosterone doesn’t always come with symptoms. Some people don’t realize they have low T levels until they submit themselves to a physical check-up with bloodwork.

Anyone noticing one or more of the symptoms we mentioned above, however, is advised to seek medical help for possible treatment.

A TRT Sydney doctor needs to carry out a medical assessment and examine a patient and his symptoms to determine if the amount of testosterone in his bloodstream is still within the range of ideal levels. Otherwise, if testosterone deficiency is ruled out, other possibilities can be taken into consideration.