As of this writing, there is a surging demand for TRT in Australia.

This increased level of awareness about testosterone replacement therapy has something to do with various TRT advertisements that can be seen virtually everywhere across the country. 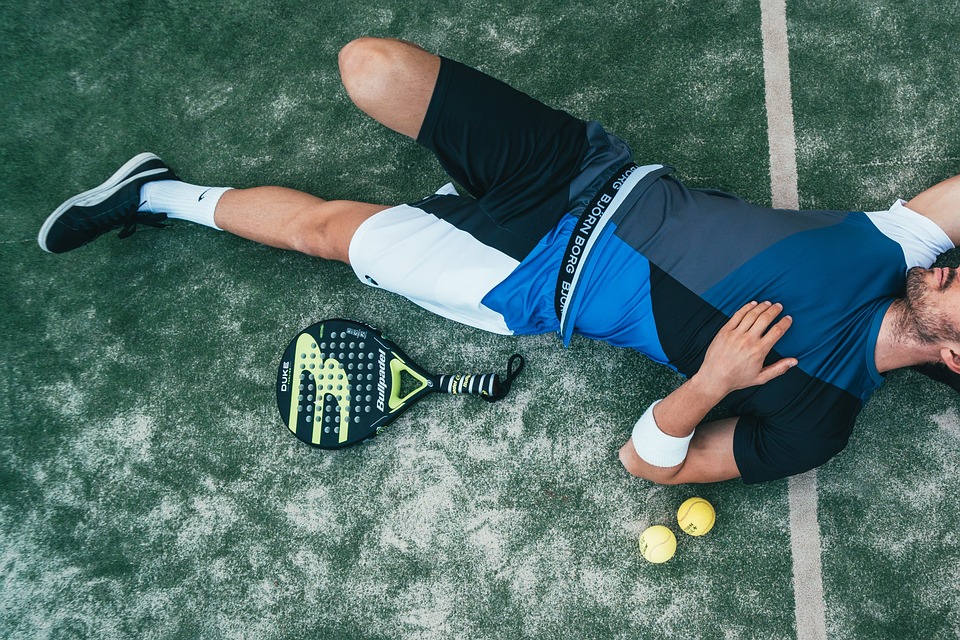 People now are more educated than ever about this kind of hormone replacement program and what it can do to benefit the male human body.

Unfortunately, the seeming hype about it has paved the way for a handful of misconceptions about the “low T” condition and its treatment. Medical professionals in the country admit that there is a sudden uptick in the volume of people who are suddenly interested in testosterone replacement therapy and what’s in it for them. Hence, creating various kinds of confusion out there about it.

If you are keen on knowing more about the lowdowns on low T, consider familiarizing yourself with the following myths and the corresponding real deal about them.

Fact: Anyone who will decide to give low testosterone therapy a shot to see what’s in it for them should take extreme caution about it.

Not everyone should undergo this kind of hormone replacement therapy (HRT). Otherwise known as hypogonadism, according to the American Urological Association, this condition has affected an estimated 39% of men. They belong to the 45-year-old age bracket with increasing levels of risk to those closing into their 60s and 70s.

A study back in 2013, conducted by JAMA Internal Medicine, revealed that at least 25% of men who are taking testosterone supplementation never had their T-levels measured. We highly recommend that you submit yourself first to a thorough blood assessment procedure before agreeing to take any kind of supplements for testosterone or a program for TRT in Australia.

Fact: You can lower your T-levels with your habits.

One needs to be aware that several lifestyle choices tend to create a negative impact on the amount of testosterone in the male human body. Like for example, a man who is hooked on cigarette smoking tends to have low T-levels.

So, what is the underlying reason behind this? Tobacco disrupts the male human body’s production of luteinizing hormone, which is an essential element in making testosterone.

Myth: Testosterone supplements can bring you closer to prostate cancer.

With respect to a report made by the American Cancer Society, the majority of men who developed prostate cancer were previously given medications to help their bodies reduce the amount of testosterone in their system.

However, we should not look at it as some kind of cancer-inducing hormone. Only that, testosterone, was found out, to support the growth of cancerous cells. There is no substantial proof that testosterone itself causes cancer.

Fact or Myth: Testosterone supplements can bring you closer to cardiovascular disease.


This is still a much-debated issue until now. This is also one of the reasons why the Food and Drug Administration issued a memo in March of 2015 that cautions medical practitioners when it comes to giving testosterone supplements. According to them, there is a good possibility that it can increase a patient’s risk for stroke, heart attack, and even death.

Besides, the agency required the manufacturing bodies for prescription testosterone products to indicate a warning on their labels to tell something about the possible risks.

However, there are a handful of Brannigan physicians who see this cautionary measure rolled out by the US FDA as being issued out of the abundance of action. While some studies in the past indicate that there are elevated risks for cardiovascular issues, the majority of them are lacking in rigor, which is important in proving a risk.

If you have any doubts about TRT in Australia, it is safest that you bring up this issue to clarify with your attending physician. Inquire if there are indeed any risks of cardiovascular effect on you before engaging yourself in a testosterone therapy program. Do this most if you happen to have a heart disease history.